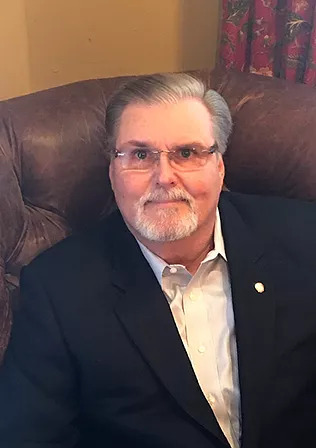 Bill has joined Hindsight Wines as a partner with 43 years of experience in the Wine and Spirits industry. Bill started his wine career in 1977 with Inglenook Vineyards. In 1979 he joined National Distributing Company in Georgia as their State Vice President of Wine and ran all programming for the houses in Georgia. In 1985 he embarked on a long supplier career with Seagram until the business was sold in 2002. In 1989 Bill was promoted to Western Division Vice President of Seagram’s Chateau and Estates Wine Company. After Seagram was sold, Bill moved to Nashville, Tennessee where he started a sales and distribution company for spirits and as an importer of great Italian wines. From 2008 to 2016 he had been responsible for building brands such as Gosling Rum, Ginger Beer, Jefferson’s Bourbon and Knappogue Castle single malt into solid brands in the ten states on the Eastern seaboard he controlled. Bill then worked with Pacific Edge Wine and Spirits as Director of Sales for 10 states in developing their portfolio of artisan spirits from 2016-2020.

Bill has always been involved in the community and while in San Francisco he served on the Board of Directors for The San Francisco 49ers Foundation. As an avid golfer who attended college on a golf scholarship, Bill loves visiting his beloved Secession Golf Club in Beaufort, South Carolina. Bill has been married to his wife Diane for 42 years and has two grown children and two adorable granddaughters.