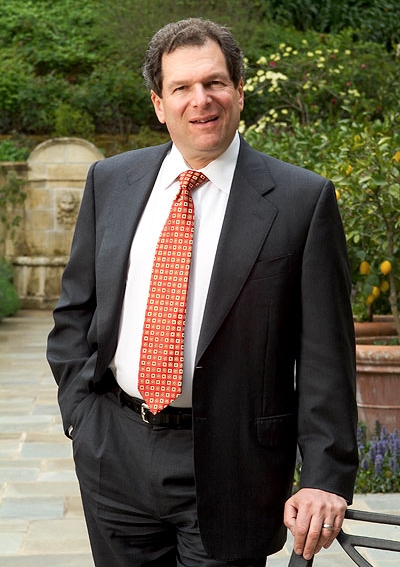 Seth Gersch blends his passion for wine with his business savvy. He has an extensive background in business operations as a C-level executive at several prominent financial companies. Seth has been in the wine industry for a number of years and is very proud of Hindsight’s ability to produce exceptional wines from Napa Valley grapes at a reasonable price. He believes that the driving force of Hindsight’s business is to offer wines that over-deliver on quality.

Seth was Vice President at Morgan Stanley until 1983 when he relocated to San Francisco to join Montgomery Securities as the Partner responsible for the day to day operational functions of the firm. He was at Montgomery Securities for nearly 20 years, until 2002, at which time he was the President and CEO of Bank of America Securities (the successor firm to Montgomery Securities) Broker Dealer Services division that he founded in 1995. In 2007, Seth joined the very successful Private Equity firm of Fox & Paine Company as Chief Operating Officer. Seth is a member of the Board of Directors of Global Indemnity, a publicly traded Insurance and Reinsurance business where he serves as Chairman of its Audit Committee and as a member of its Investment Committee and Executive Committee.

In addition, Seth served on the Board of Directors of the 49ers Foundation, the charity arm of the San Francisco 49ers Football organization from 2000 to 2016. In addition to NFL football and collecting wine, both he and his wife, Alisa, also have a passion for classic cars. To this end, Seth is a member of the Operating Committee of the Hillsborough Concours d’Elegance, the longest continuously running Concours in the world. He also serves on the Board of Directors of the Calistoga Winegrowers Association.